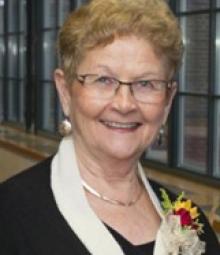 Dr. Bartels research has been published in countless journals and books including Journal of Clinical Ethics, Academic Medicine, and Journal of General Internal Medicine. She has conducted groundbreaking research on homelessness and end-of-life care.

Dr. Bartels was honored at the Center for Bioethics 30th Anniversary Celebration in 2015 for her key role in helping to build the Center’s infrastructure during its inception in 1985.