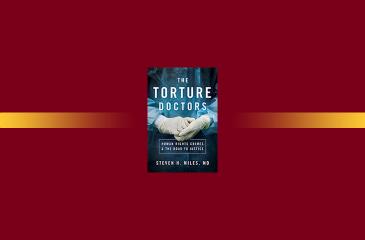 It begins with the Nazi Doctor's trial as a promise (rather than an outcome). It examines physician complicity with torture from post-WWII period to the present.

The Torture Doctors shows how human rights advocates and non-mainstream medical NGOs are leading the accountability movement throught he description of hundreds of cases.

Miles' book is a comprehensive review of physicians' who are complicit with torture. The author covers who they are, what they do, a global map of practice, efforts to hold them accountable despite impunity and how organized medicine and the WMA are part of the infrastructure that ensures this impunity. The Torture Doctors shows how human rights advocates and non-mainstream medical NGOs are leading the accountability movement throught he description of hundreds of cases.

Read More from the Author

Torture doctors work in every country that tortures; democracies and autocracies, open societies and closed states. On the other hand, in all but the most repressive torturing societies, there are physicians who faithfully report torture.

Torture doctors escaped accountability to the law and licensing boards until the 1970s–decades after the Nuremberg Trials led the public falsely to believe these perpetrators would answer for their atrocities. Why did it take so long for torture doctors to be brought to justice? What was the catalyst?

Even while the Nazi Doctors’ trial was underway at Nuremberg, the Cold War led the East and West to recruit torture doctors from Germany and Japan for military research. Impunity became the norm for governments, national medical societies, licensing boards, and even the World Medical Association that was founded on the Nuremberg promise of accountability for medical crimes against humanity. The modern human rights movement crystalized in the mid-seventies, and it began to hold torture doctors accountable.

Who are the people who betray their oaths to become torture doctors? Do they often fit a certain profile, or share characteristics?

Few are psychopaths. Torture doctors are mostly careerists who collaborate to obtain government positions or simply choose to overlook the tortured people they see in their practice. They devise and oversee methods of torture, treating persons undergoing torture to keep them alive for future interrogation. They falsify medical records and death certificates and devise techniques that do not leave scars with the intent of concealing torture. 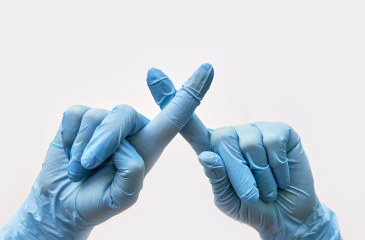 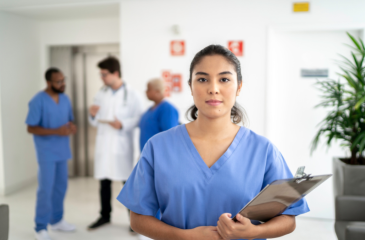 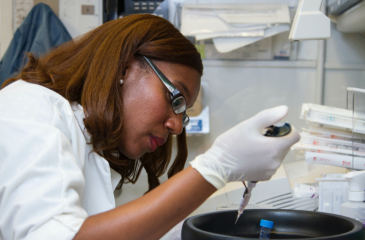