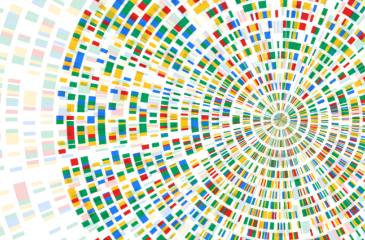 Population Screening for Genetic Disease: Are We Ready for the Next Phase of Personalized Medicine?

At the start of the new millennium, the first draft of the Human Genome Project was completed and announced by then-President Bill Clinton. In his speech on the achievement, the President praised the discovery and proclaimed that humankind was “on the verge of gaining immense new power to heal” (The New York Times, 2000). So what was this outstanding achievement? And what were the promises and cautions of this era?

A Revolution in Genetic Medicine

The human genome can be thought of as the instructions necessary to create and maintain a human body, with all of its complexity and functions. These “instructions” are written by four chemicals represented by the letters–A, T, C, G–from which all life’s complexity blossomed. The first draft of the human genome was a monumental achievement. It spurred a transition in science towards greater knowledge while acknowledging all that we did not yet understand. The initial draft was akin to compiling a mostly complete version of an ancient text written in a language we cannot translate. It was not until April of this year that the human genome was finalized (Nurk et al., 2022). Before its completion, other scientists were busy deciphering what was available, learning about the individual instructions or genes, what they are used for, and how they can be altered to cause or treat disease.

This scientific progress was mirrored by the evolving use of genetic testing in medicine. Historically, genetic testing as a part of medical care in the United States has been driven by an individual’s personal health history being suggestive of genetic disease or an individual’s family history showing signs of potential inherited disease risk. As our understanding of genetics has improved and the cost of testing has declined, we are moving towards incorporating routine genetic screening into medical care.

The potential to detect disease sooner, treat disease earlier, and inform medical and lifestyle interventions for disease risk have long been the promise of the Human Genome Project. Yet, even with the amazing potential to improve health outcomes with this genetic knowledge, we must consider some of the risks.

One example of genetic screening at the population level has existed since the 1960s. State newborn screening programs in the US and many countries around the world screen newborns for dozens of genetic conditions at birth. In Minnesota, this screening has led to one out of every 330 infants born being found to have an otherwise unrecognized diagnosis that could benefit from early treatment (Minnesota Department of Health, n.d.). Another emerging example is carrier screening. It is becoming increasingly common for individuals or couples who are considering having children to be screened to determine if they carry a risk for a genetic disease that could be passed on to future children (American College of Obstetricians and Gynecologists, 2022). In some cases, these findings can also have implications for the health of the prospective parents.

More recently, the Centers for Disease Control and Prevention (CDC) identified a group of genetic conditions that may benefit from early identification at the population level (Green, 2015). Studies have found that population screening for these recommended conditions, which are associated with an inherited predisposition for cancer and high cholesterol, are identified in >1% of screened individuals. Most of these conditions would not have been identified from observation of the individual’s personal or family history alone (Grzymski et al., 2020; Patel et al., 2020). The potential to detect disease sooner, treat disease earlier, and inform medical and lifestyle interventions for disease risk have long been the promise of the Human Genome Project. Yet, even with the amazing potential to improve health outcomes with this genetic knowledge, we must consider some of the risks.

Perils on the Road to Advancement

Risks of genetic screening include anxiety over abnormal results, the burden of follow-up tests and treatment, and the potential for over-diagnosis leading to workup and treatment for a condition later determined to pose little threat to the individual’s life (Woolf, 2012; Timmermans, 2010). Other concerns relate to potential genetic discrimination or potential loss of privacy as genetic testing expands (Tenebaum & Goodman, 2017; Wolf et al., 2019). Privacy concerns captured public attention in 2018 when genetic information provided from direct-to-consumer testing was used to catch the Golden State Killer (Science, 2018). While this scenario, fortunately, does not represent how genetic information is managed in clinical medicine, it highlights the importance of adequate plans for maintaining privacy, as an individual’s unique genetic sequence is never fully de-identifiable.

Assuring equal access to the benefits of genetic screening is also a concern. A growing body of evidence has demonstrated that racial and ethnic minorities do not receive equal access to existing genetic counseling and testing infrastructure. Further, genetic databases continue to be overly representative of individuals with European ancestry. This leads to an unequal interpretation of genetic testing results across different ancestral groups (Soewito et al., 2022). Even after underrepresented groups gain access to genetic screening, disparate outcomes are observed once a medical intervention is initiated (Amrock et al., 2017). While efforts are underway to improve some of the equity concerns in genetic testing and healthcare (Stephen Kaye, 2019; National Institutes of Health, n.d.), these efforts and others must be prioritized if the promise of the Human Genome Project will ever truly bring the golden age of medicine that was promised.

To ensure that the benefits of genetic screening outweigh the burdens and risks, we must all contribute to these conversations and decide what we are willing to risk for the promise of personalized genomic medicine.

In his announcement of the draft human genome in 2000, President Clinton tempered his optimism with caution: “We must not shrink from exploring that far frontier of science. But as we consider how to use new discoveries, we must also not retreat from our oldest and most cherished human values. We must ensure that new genome science and its benefits will be directed toward making life better for all citizens of the world, never just a privileged few ” (The New York Times, 2000). These words are as true today as when they were first spoken. As our growing understanding of human genetics opens up novel ways to improve the health of individuals, we must consider the cost of these endeavors. To ensure that the benefits of genetic screening outweigh the burdens and risks, we must all contribute to these conversations and decide what we are willing to risk for the promise of personalized genomic medicine. We can start by asking questions like: How do we want our genetic information to be used in shaping the future of our healthcare system? Can we create a system that equally distributes the benefits of this knowledge across our shared community? Our answers to these questions will shape the next few decades of medical genetics. 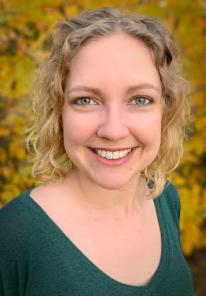 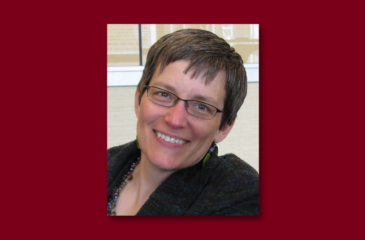 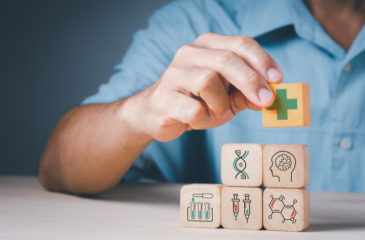 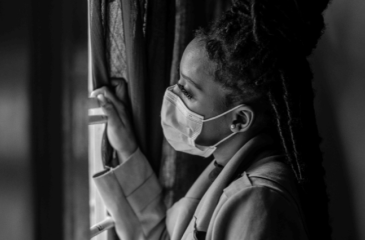